Exercises to Build Strength, Stability and Endurance for Long-Term Recovery

Easy-to-Follow Video Tutorials for Each Exercise

Unlimited Physiotherapy Support and Access to Our Online Community

Here are some of the exercises included in the Runners Knee Rehab program. Inside there are hundreds more!

Create an account and start the program for free! We don’t ask for a credit card and give you full access to the first week of the program. 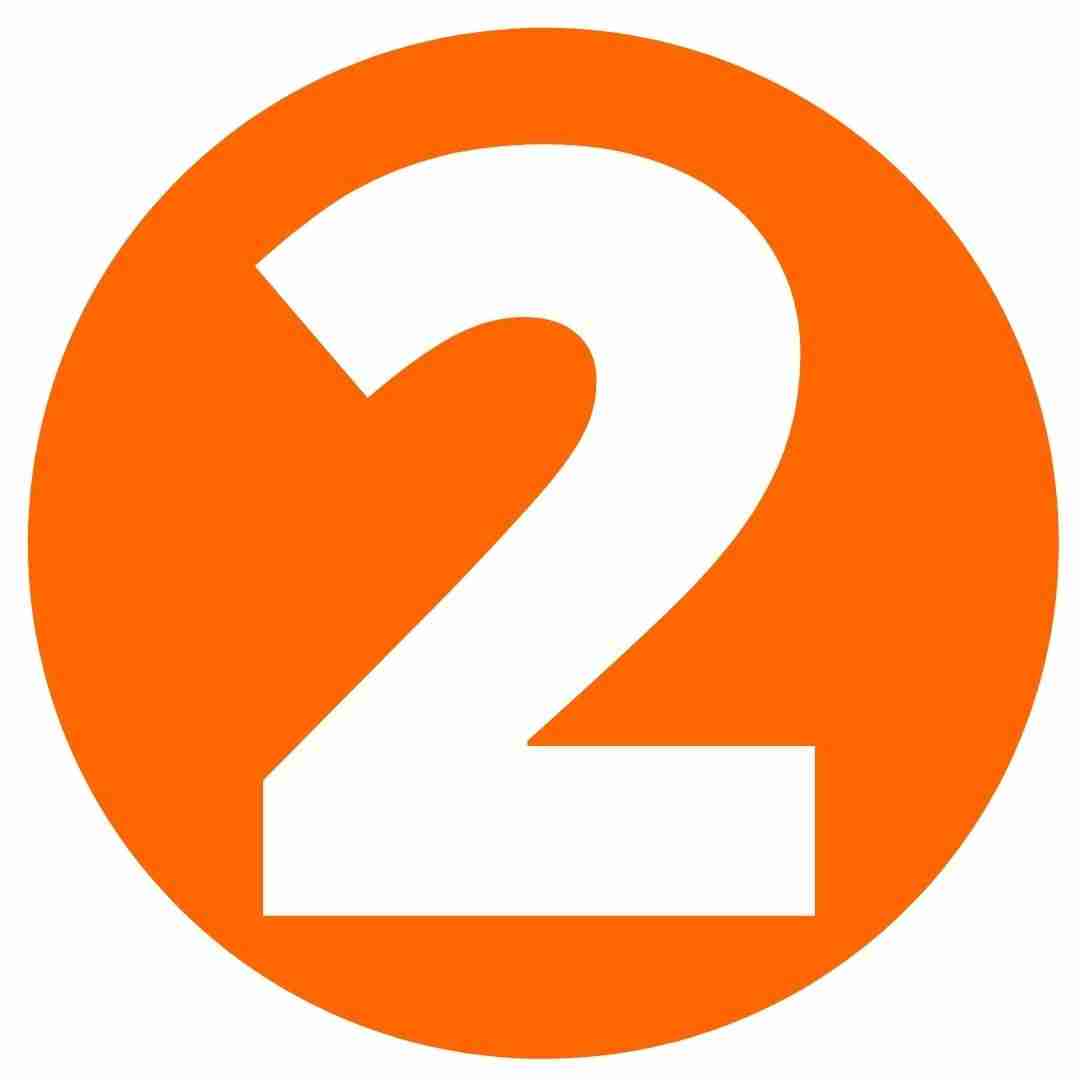 Get Started Straight Away

Once you sign up, you can access the online dashboard where you’ll find the complete program, all the workouts & exercises, helpful physio tips, and training guides.

Each week you’ll get 3 new workouts. Each workout is 15-20 mins long and features detailed video tutorials that you can follow at your own pace. 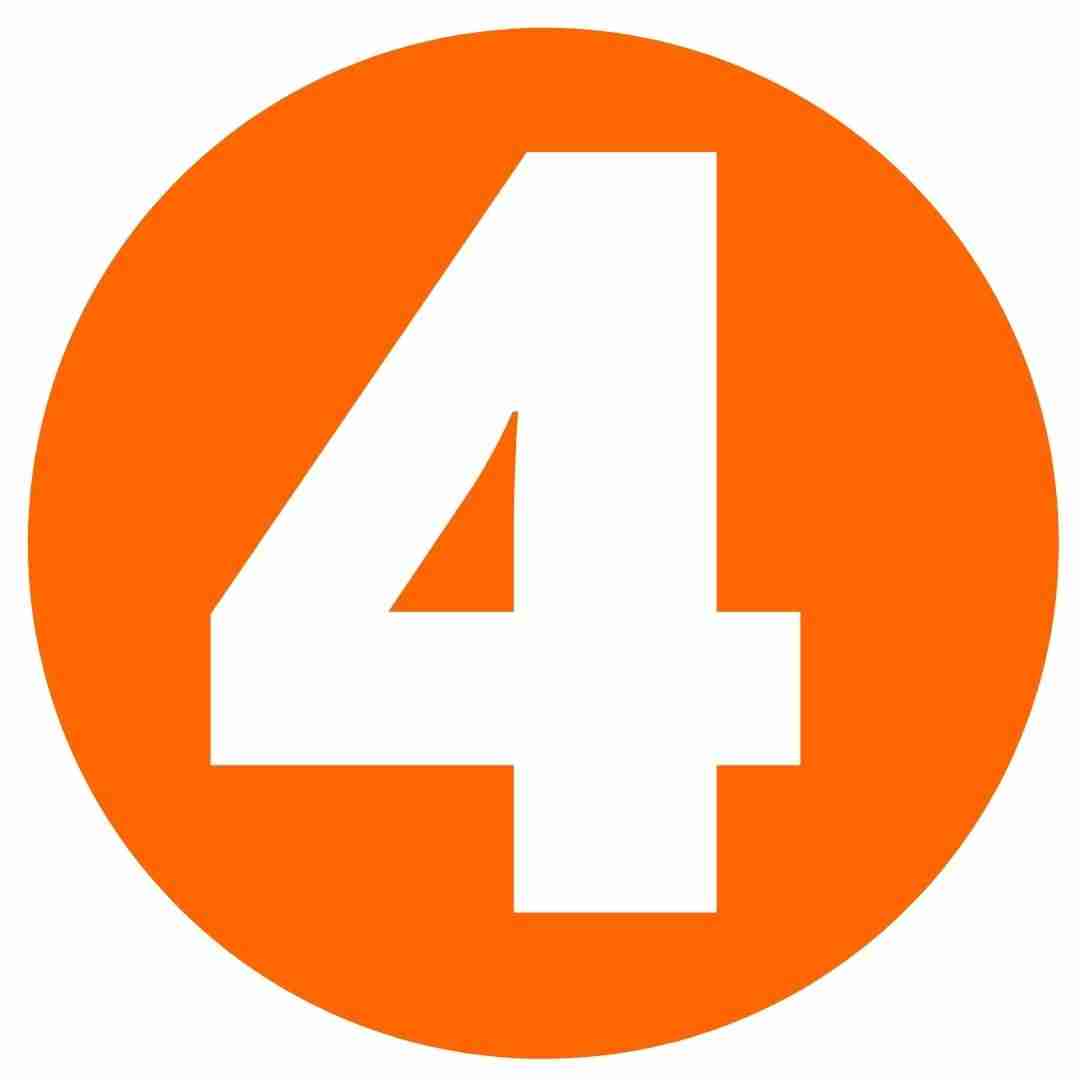 The program is designed to gradually build your strength with new & exciting exercises every week.

Get Back to Running

As your pain reduces you can resume running. By the end of the program, our goal is to ensure you are running stronger and more confidently than ever before. 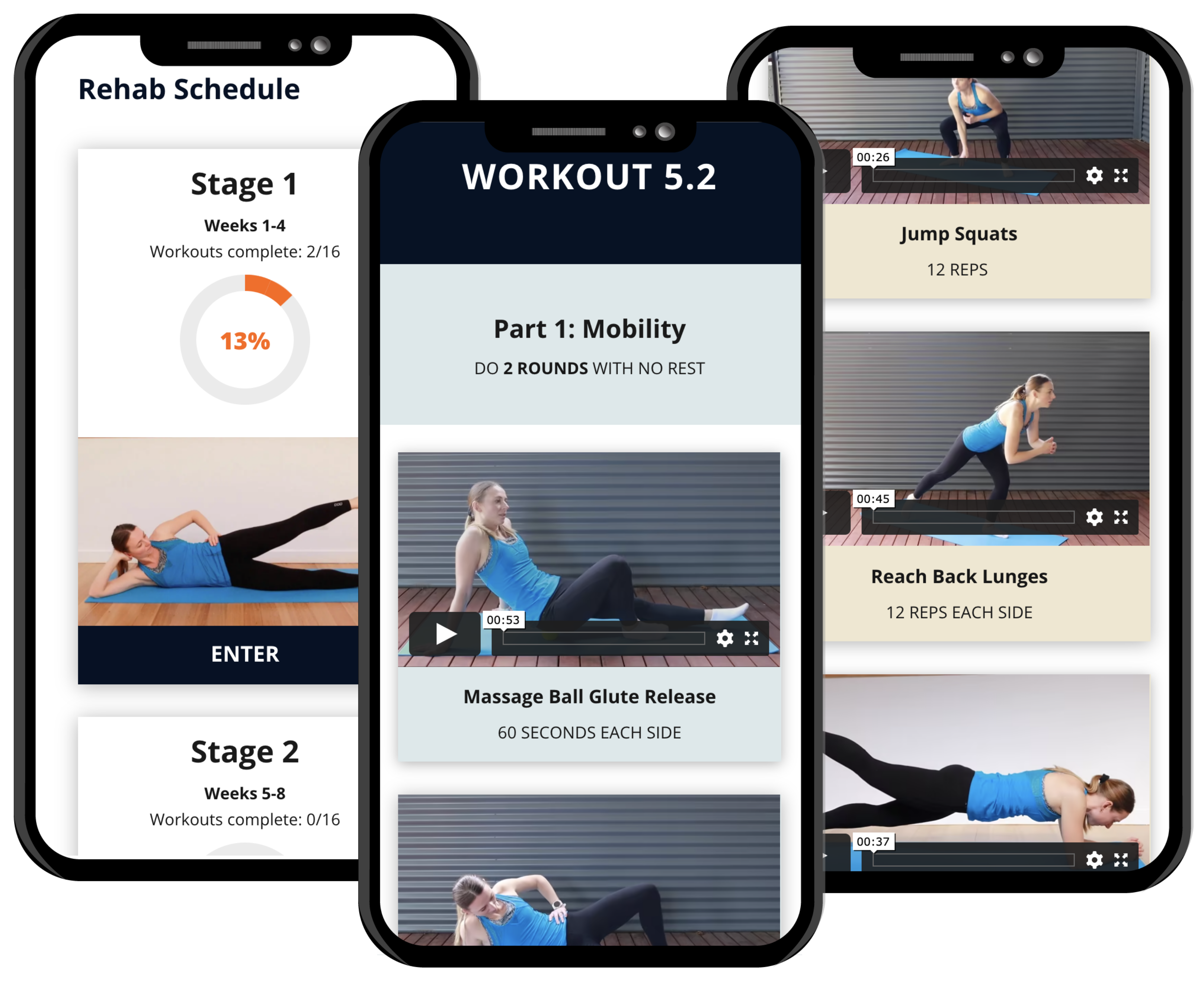 Create an account to start the first week of the program for free. No credit card needed.

To begin the Runners Knee Rehab Program, you must:

Have clearance from your doctor or physio to begin exercise rehab

What is Runners Knee?

Runners Knee is a common condition with thousands of runners diagnosed every year. Some studies suggest that up to 15% of all runners deal with the injury at some point in their running career.

The pain of Runners Knee is felt at the font of the knee, around the knee cap, or sometimes as a vague feeling behind the knee cap.

Most runners get Runners Knee because they are either over-training or have a lack of strength and stability in their legs. The weakness can put excess stress through the knee joint when running and over-time cause irritation and inflammation.

Runners Knee tends to intensify during a run and usually gets worse the further you go. It might ease a little with rest but comes back again as soon as you start running again. Early in the injury the pain feels mild and irritating, but may not be bad enough to stop you running. However, as you progress it becomes sharp and intense enough to slow you down or stop you running completely.

Many runners try to ignore Runner’s Knee in the early stages and only seek treatment when it progresses or starts to limit their ability to run. The good news is, that even severe Runners Knee does recover well with physiotherapy.

How is Runners Knee Treated?

The best treatment for Runners Knee is a structured strength-training program aimed at correcting the weaknesses and imbalances around the knees, hips, and core.

Strengthening these muscles will reduce the stress and inflammation on your knees, ensure that your legs operate properly and efficiently when you run and improve your running form.

Some runners who have Runners Knee might also need to cut back on training or stop running for a few weeks to help the pain & inflammation settle down.

During this period of recovery, it’s essential to begin a good exercise rehabilitation program. This will ensure that the cause of your knee pain is addressed and that your return to running will be pain-free.

Is This Program Right For Me?

This program is specifically designed for runners who are seeking to recover from a Runners Knee (or Patellofemoral Pain) injury. Specifically, you should have confirmed this diagnosis with a medical professional and received clearance to commence exercise rehabilitation.

It is not suitable for people suffering from a traumatic leg or knee injury, such as fractures or sprains, or who have had recent surgery. It’s also not suitable for anyone who is affected by mobility and fitness to an extent where they can’t get up or down off the ground, squat to a chair, or stand on one leg.

Do I Still Need Massage or Other ‘Hands-On’ Physio as Well?

In short, no. Scientific evidence states that runners with Runners Knee recover best with an exercise rehabilitation program. Getting strong is your best path for recovery – whether you do that at home or with a local physiotherapist.

Of course, if you are currently receiving treatment such as massage or dry-needling and find that helps your pain, that’s great! Keep going to those appointments and use this program as your exercise rehabilitation to boost your recovery.

You won’t need access to a gym. Every exercise can be easily be done at home. You’ll need a foam roller (or a pool noodle or a rolling pin wrapped in a towel if you don’t have one), a massage ball, a resistance band, a couch, a towel, and a step. If you don’t have these they can be found online or at major retailers at reasonable prices.

Yes. It’s structured in a way that accommodates varying fitness levels but will gradually build and progress over the program. At first, we will address your foundational strength, something critical for both beginners and advanced runners because it examines good movement and correct form, and then gradually grows to more challenging exercises.

Can I Try The Program for Free?

Yes! You can sign up for the free 7-day trial and access the first week of the program for free.

How Does Payment Work?

After 12 weeks you will automatically graduate from the program and no longer be billed (no hidden subscription costs!).

You can cancel (and stop paying) at any time.

Charges are in USD. If you reside outside the US, the current conversion rate will be applied.

Create an account to start the first week of the program for free. No credit card needed.